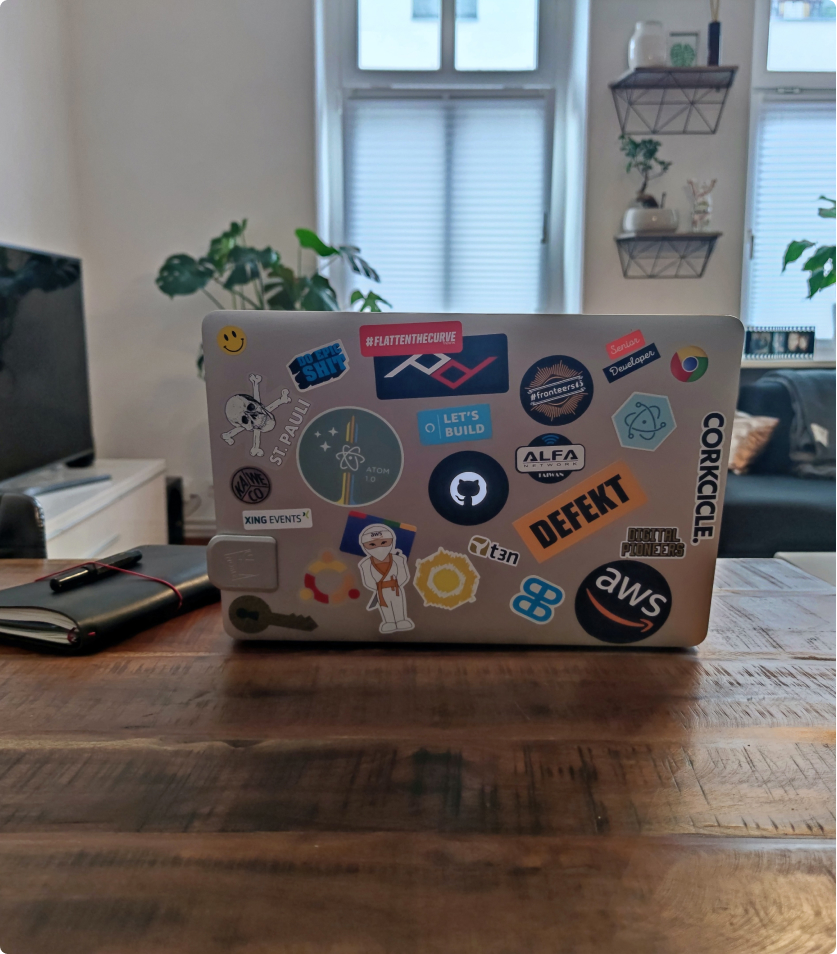 Motivation Nowadays there are plenty of options for building backend systems, both in terms of programming languages as well as frameworks, each of them having their own strengths and weaknesses. In Octobot we’ve been working with Python/Django. 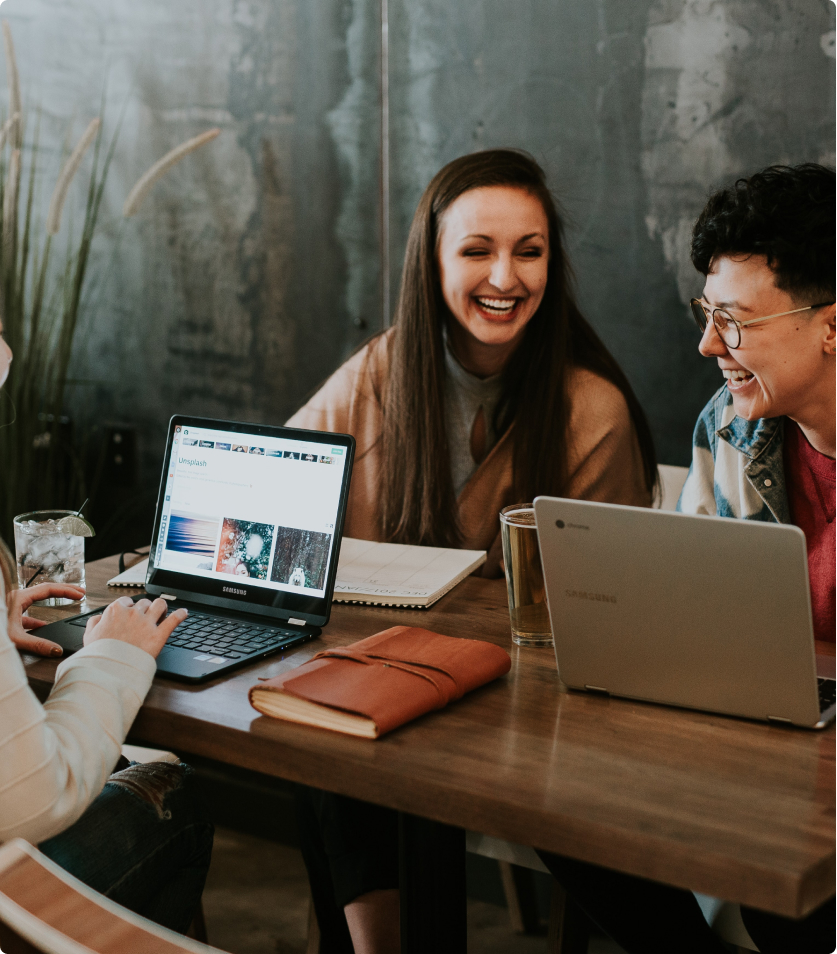 A while ago we create a dynamic form builder, called [pulpo-forms](https://github.com/octobot-dev/pulpo-forms-django), to use within a Django application. Basically, the idea was to create a user friendly dashboard to allow users to create complex forms and surveys without any programming knowledge. Let me introduce you to this amazing open-source tool.

Last April we finished the development of a dynamic form builder, called pulpo-forms, to use within a Django Project. Today we’re excited to announce that we’re making the source code